I’ve been MIA for so long and apologise to all my followers! Life has been a bit of a rollercoaster (that’s an entirely different story) and we haven’t had much time to go out on location and shoot. However, for Melbourne Cup weekend we did manage to get away for a few days up to the Murray River (the Murray River separates the border of NSW and Victoria) to relax and unwind.

There’s plenty of fishing to do (make sure you get a NSW fishing licence) and we caught many (ok, so maybe I only caught 1 but my better half caught over 10). We took photos of them, and let them go – we learn the best from Rex Hunt!

It stormed 3 out of the 5 days we were there, which is unusual as the weather is usually glorious – however we did still get a healthy dose of Vitamin D despite all the rain. There was plenty of time to laze in the hammock and read a book or two, we found a little lizard whom we named Monty and we brought our little green monster camping as well. 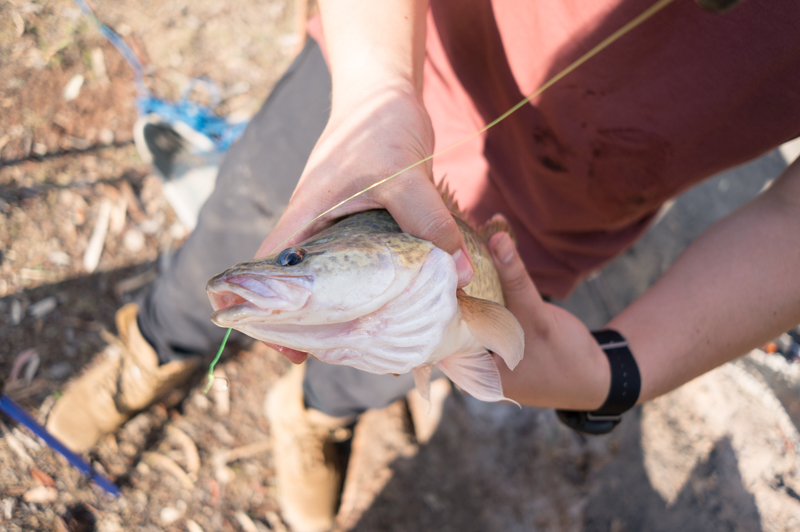 The sky after the storms 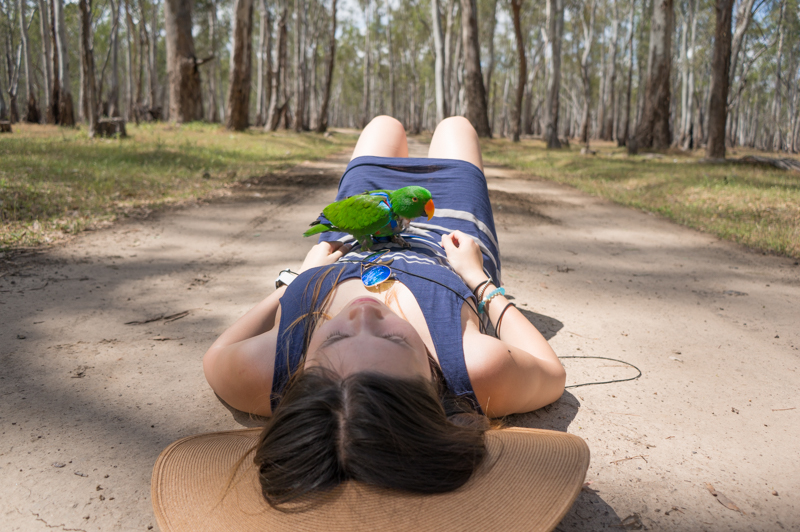